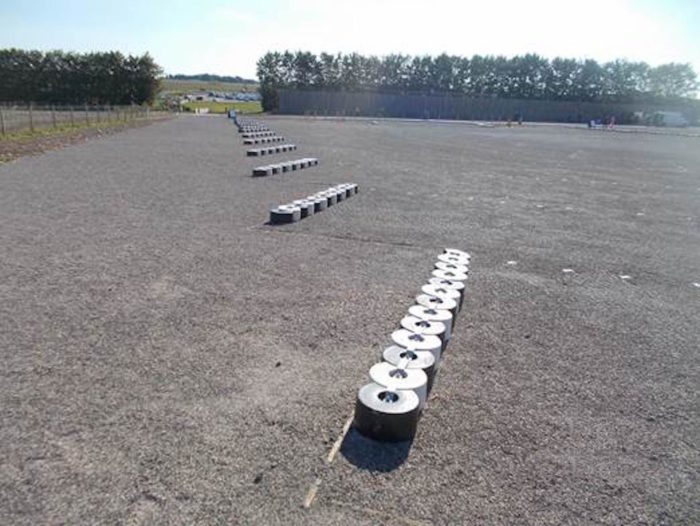 Grassform is a major supplier of Geogrid Premium and Geogrid Standard interlocking grid tiles to many different construction sites across the UK including some of the biggest builders merchants, construction companies and local authorities even direct to the general public. We distribute many thousands of square meters of permeable paving every year via couriers or our own delivery lorries and have been chosen by many Architects, Designers or Specifiers as the grid of choice when requiring permeable paving.

With the majority of grids going into car and coach parks some of the more interesting projects we have supplied include The New Visitor Centre Car Park at Stonehenge for English Heritage where we supplied Geogrid Premium to the main contractor undertaking the project. We had informative discussions with the project engineers and supplied detailed information of the specifications of the grids for approval. Geogrid Premium passed with flying colours and was  specified on the project. 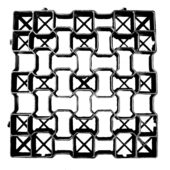